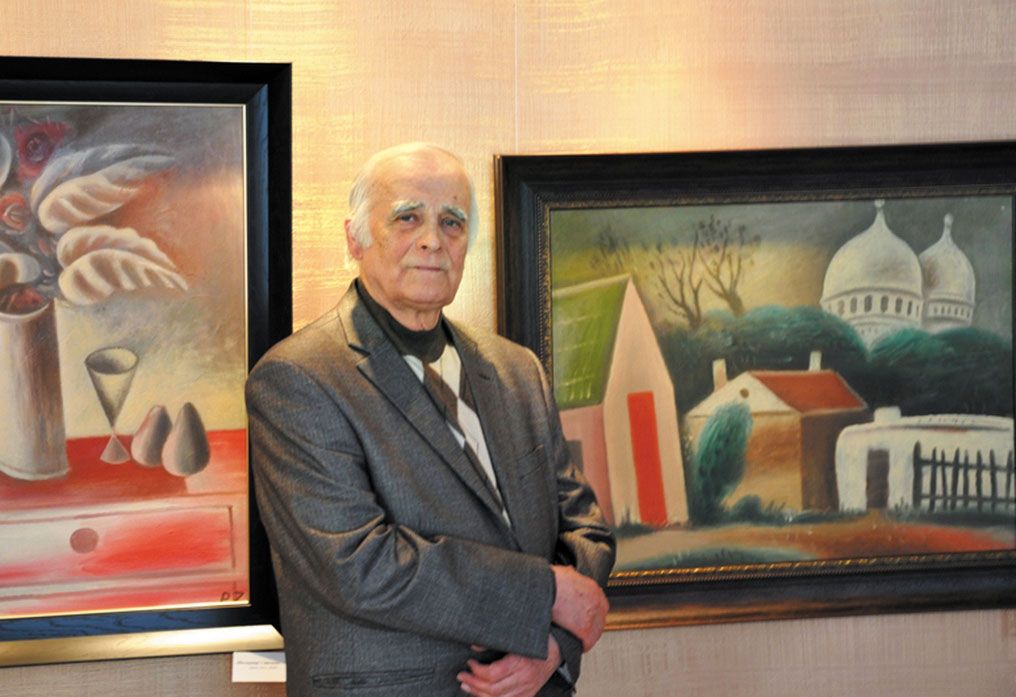 Introduction to the Artist by the Seven Winds Art Foundation

Petr Zverkhovsky is a remarkable artist from Volgograd, a regional centre on the Volga River (former Stalingrad). His art is full of light and music; there are no shock effects or tricks, devoid of feelings and thoughts. Each piece speaks directly to your heart and soul.

In his work, the present stands right beside the past. The artist understands its value, and his canvases retain the images of the past and feelings which they evoke. By blending past and present, Zverkhovsky captures the essence of  modern life, sometimes so unstable and fragile.

Biography of Petr Zverkhovsky and His Creative Philosophy

Petr Zverkhovsky was born on September 8, 1942 in the Vinnitsa region of Western Ukraine in the village of Izabelovka. Until he was 7 years old, he did not know of the existence of cities, did not know his family name, and had never read books. The only magic for him were pictures by naive artists that adorned the house of his grandmother, who brought him up since his mother was killed in a bombing during the Second World War. These pictures determined his creative destiny.

The ’60s were the time of his education. He studied painting and graphic art in Krasnodar, Kiev, and Leningrad (now St. Petersburg). In 1961, Zverkhovsky joined the Faculty of Graphic Arts at the Krasnodar Art Institute. In 1963, he entered the Faculty of Painting at the Kiev State Art Institute, from which he graduated with honors. In 1967, he entered the Faculty of Monumental and Decorative Art of the Leningrad Higher Art and Industrial School named after V.I. Mukhina (now Stieglitz Academy, St. Petersburg), from which he also graduated with honors.
In 1973 at the invitation of the local Union of artists he came to Volgograd as a muralist.

Being accused by the authorities of Formalism and Westernism, it was not until the early 1990s that Zverkhovsky began to exhibit his work. He had to decorate bus stops and «houses of culture» in villages and towns of the Volgograd region. Simultaneously, he was intensively engaged in painting on his own. Even though he was more than conversant with all known techniques of monumental and decorative art – murals, mosaics, sgraffito – he had no serious orders from the city administration.
Despite this uneasy situation the artist lived an intensive spiritual and intellectual life. He was fond of literature, philosophy and history, especially Bonaparte and the Napoleonic Wars.

Since the early ’90s, however, he has been actively exhibited in Russia, Europe and the United States, with each exhibition attracting new fans.
His credo is «A picture is Eureka! This is the event. It should capture the viewer, and only a pictorial fact can do that. Creating a pictorial fact is the purpose of the picture.» 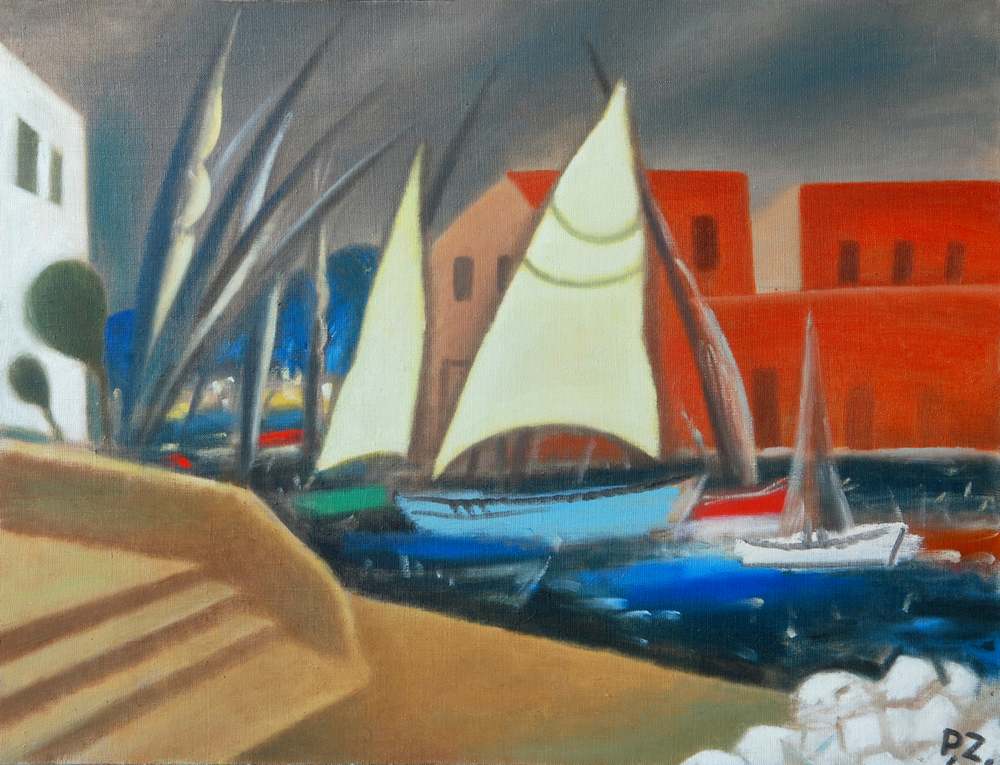 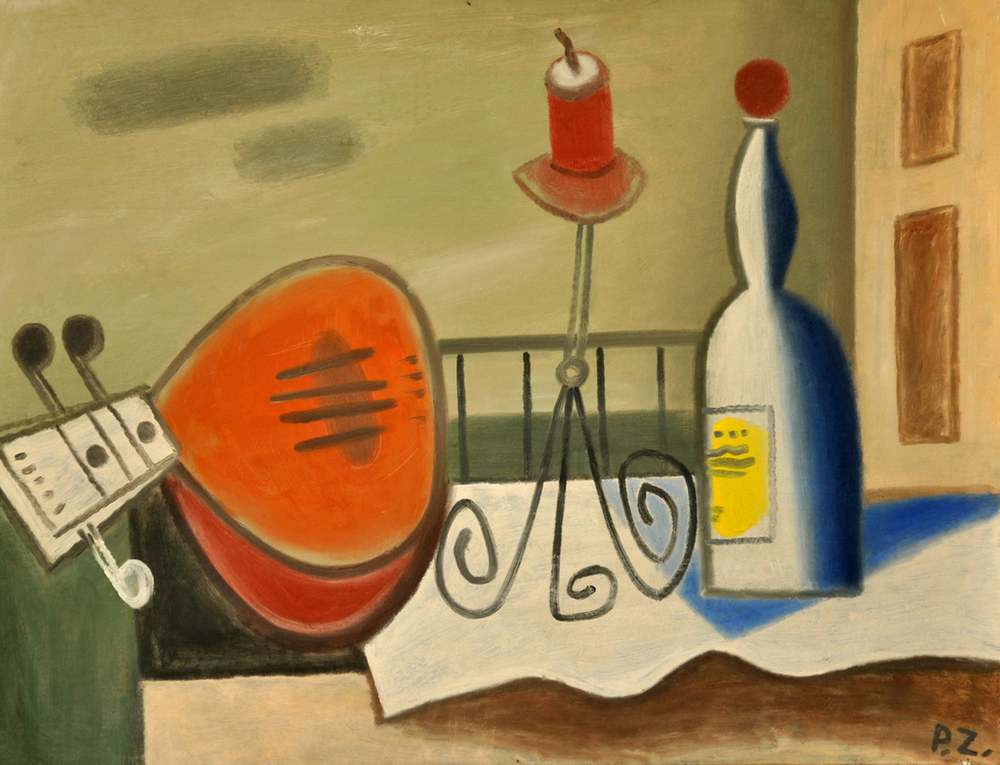 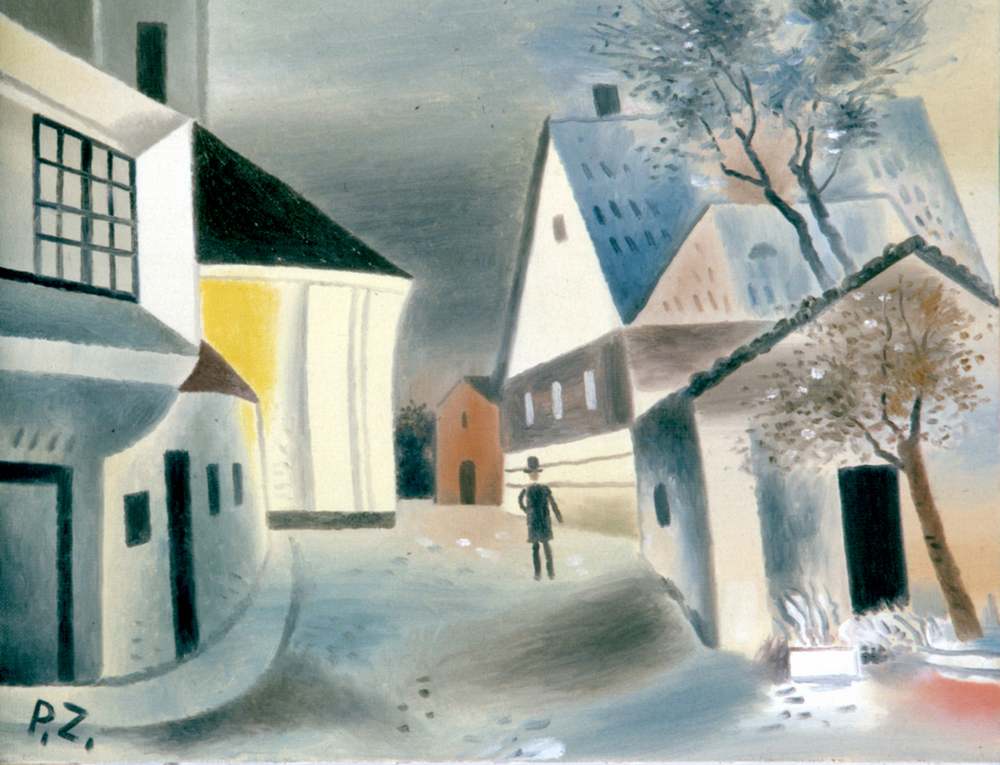 The works of Petr Zverhovsky are in the collections of the State Russian Museum in St. Petersburg, Moscow Museum of Modern Art, Saratov’s Radishchev Art Museum, the Volgograd Museum of Fine Arts named after I. I. Mashkov, and in private collections in Germany, Holland, the United States, Italy, England, France, Canada, Ukraine, and Russia.

Since 2001, Zverhovsky has also been actively involved in the artistic life of Moscow.

In 2019, five paintings by Peter Zverkhovsky were presented at the International Exhibition of Contemporary Art "Art Week in China" at the Russian Cultural Center in Beijing. Two paintings - “Lady and Cavalier” and “Forgotten City” - took the 1st and 2nd places in the category “Avant-garde Art”, respectively. 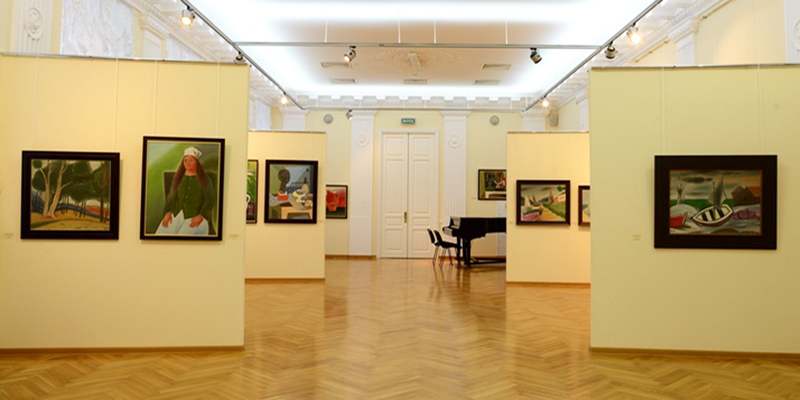 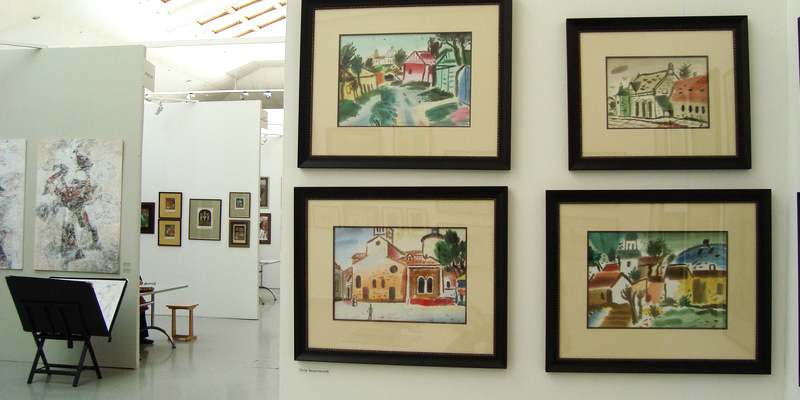 The works of Petr Zverkhovsky are not confined to some specific style, direction or political predilections.
The style of his works, influenced to a large extent by naive art, also recognizes the art achievements of the twentieth century. It contains the whole spectrum of creative trends of European painting, from Medieval Russia and the early European Renaissance to the creative modern techniques of Cubism and Cezanne.

This metaphorical mixture is the essence of his poetics. In fact, similar phenomena nowadays take place today for example in fashion, which season by season turns over pages of the passed époques.

Petr Zverkhovsky is far from fussiness and consumerism of modern life. His basic idea is the most important, enduring spirit is always found within ourselves.